Yemi Alade hit back with this lovely vibe titled “Give Dem”

Prolific Nigerian female pop sensational singer and songwriter Yemi Alade whose the imprint label was Effyzie music group, is here with the second single titled Give Dem, following the release of “Home“.

Other Songs By Yemi Alade

All songs by "Yemi Alade" 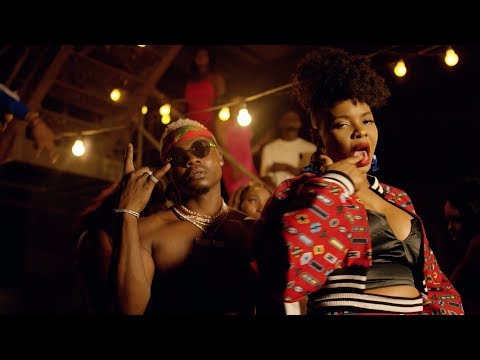 Harmonize – Show Me What You Got Ft. Yemi Alade