Cristiano Ronaldo, a five-time winner of the tournament, headed the hosts in front from a first-half corner.

Ziyech went close after the break before De Ligt, up from the back, scored a decisive, powerful header.

The away-goals rule left Juventus needing two in the remaining 23 minutes, but it could have been even more comfortable for the visitors in the closing stages with David Neres shooting wide and Ziyech flagged offside after whipping a smart shot into the top corner.

As their fans twirled shirts over the heads high in the Juventus Stadium stands, the visitors ran out deserved victors.

Ajax will face the winner of Manchester City and Tottenham’s quarter-final, which Spurs leading 1-0 before Wednesday’s second leg at Etihad Stadium. 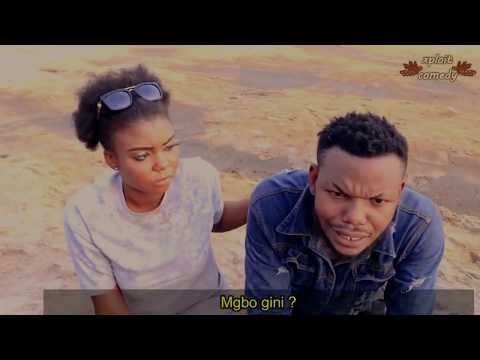 Xploit Comedy - The Village Of No Return