Consequently, the new single follows the release of his previous singles: Oja and Jensimi. This will be his third single of the year 2019.

‘Ogb4ig’ is a mid-tempo track which has a groovy beat with Reminisce doing justice to the song. We look forward to the rapper’s project.

Other Songs By Reminisce

All songs by "Reminisce" 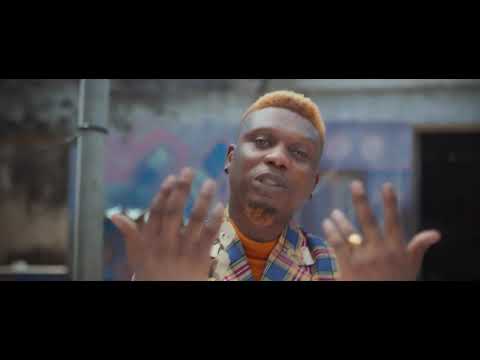