Killervybez delivers an Extended Play filled with highly crafted rhythmical tracks that would keep you entertained to the fullest. This new EP is dubbed “Chill Pills“.

While a lot of Upcoming producers have come and faded off the scene, Killervybez has been here, growing, evolving, helping younger producers find their feet and being futuristic in his sound.

On a yearly basis, his signature sound comes attached to a number of hit songs and it’s 2019 that he finally delivers his long-awaited debut offering, one that is experimentally novel not just in the sound but in its title as he boldly declares ”Chill pills”

The 3-track project, which he says was put together in two weeks sees Killervybez uniquely take a trippy and eclectic yet electrifying left-field adventure inspired by the ‘Riddim’ sound [A Jamaican adaptation of the word Rhythm].

Blaqdim’s vocals again work on ‘Finesse’ which has a killer drop with the tape coming to a close with ‘Omolomo.’

The landscape of music production has shifted globally and Killervybez understands that to stay relevant in the game, being unpredictable is one asset that he has to be armed with.

Chill pills is a prodigious 16 minutes long ride that takes listeners on a groovy and hyper-rhythmic trip, which, depending on your taste can get predictable and insipid at some point, especially on this side of the world where we love our vocals and fusion.

This Music was Last Modified Apr 30 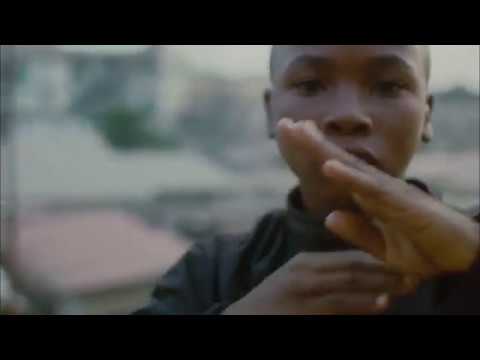