On the banging tune, “Achie” he features DMW superstar, Davido who lifted the track with his magical vocals. It is expected to takeover the chart and the airwaves in few hours; it serves as a follow-up to the visual for ‘E Better’ with Don Jazzy.

Thus, the NorthBoi-produced single is headlined to be part of his forthcoming album he announced last month. Video out shortly!!! 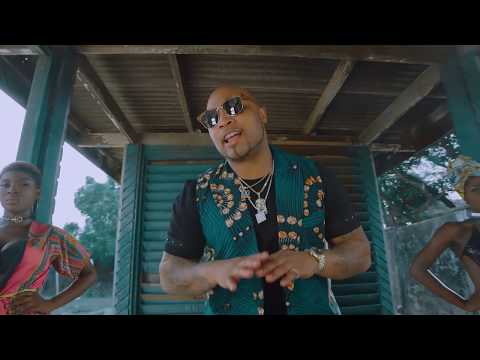